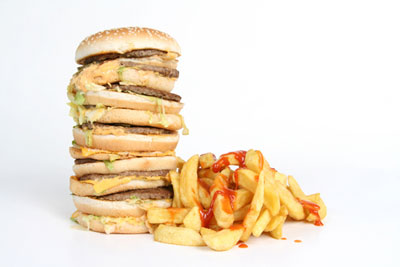 By Elizabeth Armstrong Moore
The unassuming avocado, so rich and delicious it’s often called nature’s butter, has been found to hold a key ingredient that could fight off one of the world’s most devastating diseases, Eureka Alert reports.

That disease is acute myeloid leukemia (AML), a cancer that the American Cancer Society estimates will kill more than 10,000 people in 2015—roughly half the number of newly diagnosed cases.

“Not only does avocatin B eliminate the source of AML, but its targeted, selec
tive effects make it less toxic to the body, too.” Don’t hold your breath, though: Spagnuolo says the drug he’s designing is still years away.

There aren’t many drugs on the market for AML, a cancer that turns blood stem cells into abnormal ones, which then proliferate in the bone marrow, push out healthy cells, and cause infections that are often fatal.

Among seniors older than 65, the disease kills in more than 90% of cases within five years; the average age of an AML patient is 67.

“The stem cell is really the cell that drives the disease,” says Spagnuolo, whose new work appears in Cancer Research. “The stem cell is largely responsible for the disease developing and it’s the reason why so many patients with leukemia relapse.” The University of Waterloo professor is now seeking a commercial partnership so he can conduct clinical trials, where AML patients would take his drug for the first time.