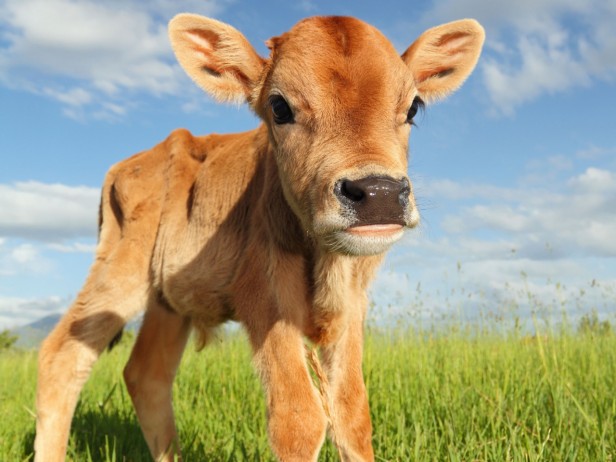 So, what happens when you stop eating meat? Well, for starters you reduce body inflammation. When you eat animal products, your body will produce high levels of inflammation that can last months and years. Now you may be thinking, ok….but what’s the big deal with inflammation? Well, it’s been linked to atherosclerosis, heart attacks, strokes, diabetes, autoimmune diseases, and a host of other serious issues. Plant-based diets produce the exact opposite; naturally anti-inflammatory due to the fact that they are high in fiber, antioxidants and other nutrients, and are extremely low in things that trigger inflammation, such as fat and endotoxins (which are toxins release from bacteria found in animal products).

Gut health!  There are trillions of microorganisms living in our bodies and are collectively known as the “micro-biome”. What they do is play a critical role in our overall health; they help digest food, yes, but also produce important nutrients, keep our immune system in tip top shape, regulate our genes, keep our tissues healthy, and ward off cancer. They also play a role in obesity, diabetes, atherosclerosis, immune diseases, inflammatory bowel disease, and liver disease. Plant based foods aid in micro biome health. Fiber (which is only found in plants) helps good bacteria in our guts. Fiber poor foods (all animal products) actually aid in disease promoting bacteria. Studies have shown that when people eat substances called choline and carnation (found in meat, poulty, seafood, eggs, and dairy), their gut bacteria made something our livers convert to TMAO (which aids in building cholesterol plaque in our blood and increases the risk of heart attack and stroke). Take a guess as to how much TMAO is found in people eating a plant-based diet…..thats right, little to NONE. Moreover, even if plant-based people had a meal that contained meat, they’d produce almost no TMAO because their gut biome is completely different than someone who eats meat more often. And guess what, it only takes a few days for out gut bacteria to start changing!

Gene manipulation; you have control over your genes! Eating a WFPB diet rich in antioxidants, among a flood of other micronutrients, can change how our bodies repair damaged DNA. It can also decrease the expression of cancer genes. There are caps on the ends of our DNA called telomeres (which help keep the DNA stable). A WFPB diet has been shown to lengthen these telomeres which may help us age slower since shorter telomeres are linked to aging and early death.

You will also greatly reduce your risk of type 2 diabetes. About 38% of Americans are prediabetic. Animal proteins (specifically those in red meat and processed meat) has been shown time and time again to increase risk of type 2 diabetes. For example, Even just having a half serving of red meat per day increases your risk by 48% over 4 years. So why does meat cause diabetes? To sum it up and put a bow on it, animal fat, animal based iron, and nitrate preservatives found in meat cause damage to pancreatic cells, increase inflammation, cause weight gain, and damage the way our body produces insulin. Whole grains are highly effective in preventing type 2 diabetes. So no, carbs aren’t bad for you!! Not only that, but type 2 diabetes is REVERSIBLE on a WFPB diet!

Protein: out with the bad and in with the good. The average american gets more than 1.5 times the necessary amount of protein, and most of that is from a deadly source (animal protein). Consuming excess protein doesn’t make you stronger of help you at all. You literally shit it out and sometimes it gets stored as fat. Animal protein is a MAJOR cause of weight gain, heart disease, diabetes, inflammation, and CANCER.  In contrast, protein from plants actually protects us from disease and disorder. You don’t need to track your protein on a WFPB diet because, assuming you’re eating enough, you’ll get enough protein. I rarely have a protein shake and when i do it’s because I’m in a rush and cant get a meal in. People living in Blue-Zones, who are the longest living people on Earth, only get about 10% of their calories from protein. In the US, we get about 20%.

So there you have it; some awesome effects of what will happen to your body when you give up meat. Your health is the most important thing in this world. Consider making a change today!