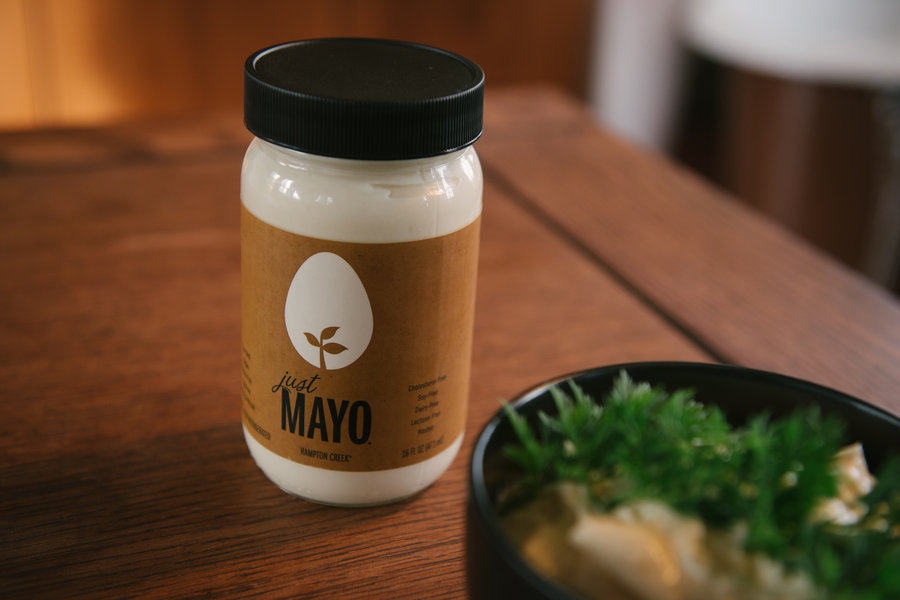 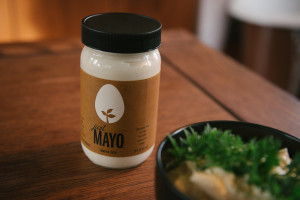 WASHINGTON –  A controversy over condiments has caught the attention of Congress and sparked a federal probe, amid allegations of dirty tricks and intrigue inside America’s egg industry.

FoxNews.com confirmed Monday that the U.S. Department of Agriculture has launched a review of the government-appointed American Egg Board after a prominent senator complained the group may be intimidating a vegan start-up company behind the eggless Just Mayo product.

While the senator, Republican Mike Lee of Utah, does not have ties to Just Mayo maker Hampton Creek, the senator told FoxNews.com in a statement he got involved after reading reports that accused the AEB of plotting a campaign against the small San Francisco start-up. And he challenged whether the board should even exist.

“My staff is always on the lookout for cases where big business uses big government to stifle competition and that is exactly what the Egg Board did here,” he said in an email. “But the real story is that programs like this shouldn’t exist in the first place. If egg producers want to get together voluntarily and promote eggs, that’s great. But they shouldn’t need the federal government to run the program for them.”

“If these Great Depression era institutions have outlived their purpose, and if evidence suggests they behave like state-sponsored cartels that intimidate and handicap their competition, should Congress continue to authorize them?” he wrote.

A USDA spokesperson confirmed to FoxNews.com that it’s conducting a “thorough administrative review of issues” following allegations the AEB and CEO Joanne Ivy hatched a plan to take down the company which allegedly included everything from paying bloggers big bucks to post recipes that featured eggs to planting stories about the health benefits of the farm-stand favorite.

The AEB also considered confronting Andrew Zimmern, host of the popular TV show Bizarre Foods, for praising Hampton Creek in a blog that the Egg Board described as a “love letter” to the company.

The latest battle over Just Mayo began after Ivy called Hampton Creek a “crisis and major threat to the future” of the multi-billion dollar egg industry, in emails obtained through a Freedom of Information Act request and first reported by The Guardian.

Just Mayo, which uses a plant-based egg substitute, had grabbed the attention of AEB board members when Hampton Creek started landing lucrative deals including one with the Compass Group, a food-service management company that counts IBM, Texas A&M University and District of Columbia public schools as clients.

But the campaign to knock out its eggless competitor didn’t stop there.

The Guardian-obtained emails seem to suggest AEB board members were trying to persuade Whole Foods to pull the product from its shelves. The board is also accused of trying to advise Unilever, the maker of rival Hellmann’s Mayonnaise, about a lawsuit against Hampton Creek.

If that didn’t slow down sales, Egg Board members Mike Spencer, executive vice president at Hidden Villa Ranch, and Mitch Kanter, the executive director of the AEB’s Egg Nutrition Center, joked about putting a “hit” out on Hampton Creek CEO Josh Tetrick.

“Can we pool our money and put a hit on him?” Spencer asked.

The USDA told FoxNews.com the recently launched review “involves a substantial amount of material” and could take time. The spokesperson added that the department would not comment on personnel matters but did note that while the “[USDA’s Agriculture Marketing Service] approves a wealth of board materials and communications, AMS does not pre-approve the content of every email of a board member or board staff member, nor are these individuals USDA employees.”

Ivy retired at the end of September. Prior to the release of the emails, the egg board said she would retire on Dec. 31.

The USDA-appointed board is made up of 18 members and 18 alternates across the country, with a mission to increase the national demand for eggs.

For its part, Hampton Creek has a separate set of government headaches. The Food and Drug Administration in August fired off a warning letter to the company that accused it of falsely labeling its product as mayonnaise.

A Business Insider article also called out the company for not developing its vegan spread in-house and claimed Tetrick’s dog, Jake, wandered through the food lab.