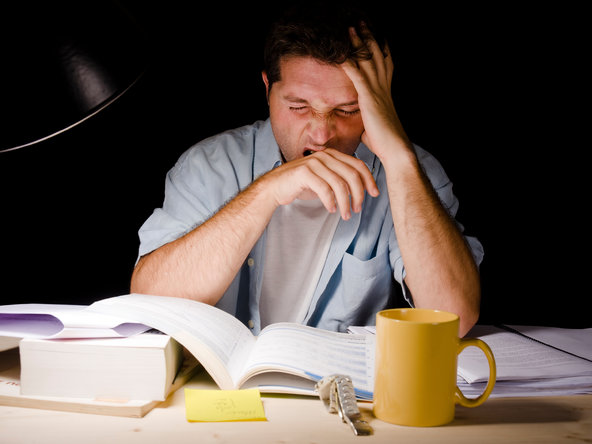 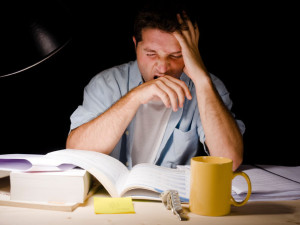 Can I ever re-pay my sleep debt? (I estimate it at 15 years of poor sleep.)
Asked by Mike Peterson

It is unclear whether you can make up a long-term sleep debt, because most studies have looked at the effects of sleep loss and recovery only over a few nights or weeks, said Dr. Matt T. Bianchi, the chief of the division of sleep medicine at Massachusetts General Hospital and an assistant professor of neurology at Harvard Medical School. Simulated driving performance and reaction times are affected by just one sleepless night, research has shown.

There’s no doubt that sleeping just four hours a night catches up to people within a few nights, leading to impairments of attention, learning and memory and worse performance in school and at work.

And making up for lost sleep over the weekend doesn’t work. Five brief nights quickly add up to a shortfall of 20 hours, but people don’t sleep more than five to 10 extra hours to compensate, Dr. Bianchi said.

“The interpretation has been you can’t pay off your sleep debt, you just carry it with you,” though it’s also possible that people don’t sleep an extra 20 hours because they don’t need it, Dr. Bianchi said. He cited research by Jim Horne of Loughborough University in Britain showing that a timely nap of less than 20 minutes can equate to an extra hour of nighttime sleep.

Different people need somewhat different amounts of sleep, but anything less than six hours a night is definitely not enough, said Dr. Charles Czeisler, a professor of sleep medicine at Harvard.

In one sleep study, people were brought into a lab and required to stay in bed for 14 hours a day. They slept 10 to 12 hours a night at first, Dr. Czeisler said. Then they gradually slept less over the next few weeks until they stabilized at about 8.4 hours per night.

Chronic lack of sleep has been associated with a host of physical ailments, including heart disease, diabetes and memory loss.

People who sleep less than five hours a night for five years have a 300 percent increased risk of hardened arteries, Dr. Czeisler said. Once arteries are damaged, returning to a healthy sleep pattern is unlikely to heal them.

But a better sleep pattern can improve blood pressure in just a few weeks, he said. “The best thing to do is start getting enough sleep,” Dr. Czeisler said.